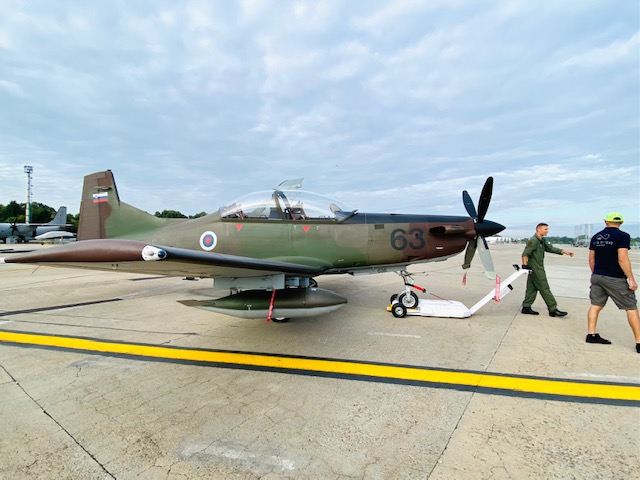 The Bucharest International Air Show is the biggest air show in Romania. Hosting more than 100 civil and army aircrafts, the event took place on the 3rd and 4th of September on the Baneasa Airport and Romaero platforms in Bucharest. Among the guests that impressed with aerobatic exercises or with their presence in the static […]

We are so happy and honored to announce that our team was invited to participate this autumn at BIAS 2022. BIAS is the biggest air show in Romania organized by CNAB (The National Company Bucharest Airports), the Romanian Airforce, Romaero Baneasa and the Romania Aeroclub. Stay tuned for updates. More details and surprises coming soon. […] 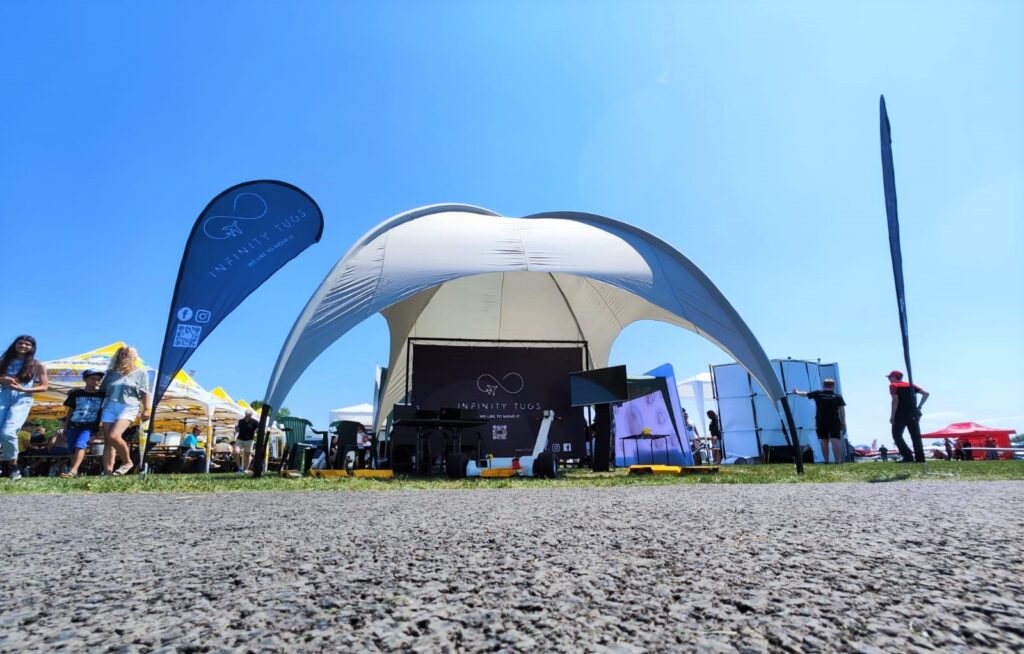 Our team participated on the 25th and 26th of June as exhibitors at the 3rd edition of AERO EXPO FEST. The event was organized by the Romania Aeroclub and hosted at the Aurel Vlaicu Airfield in Clinceni, Bucharest. We had the opportunity to meet renowned Romanian Aviation schools and companies, airplane sellers and other aviation […]

Easy aircraft handling with our wheel dollies and chocks 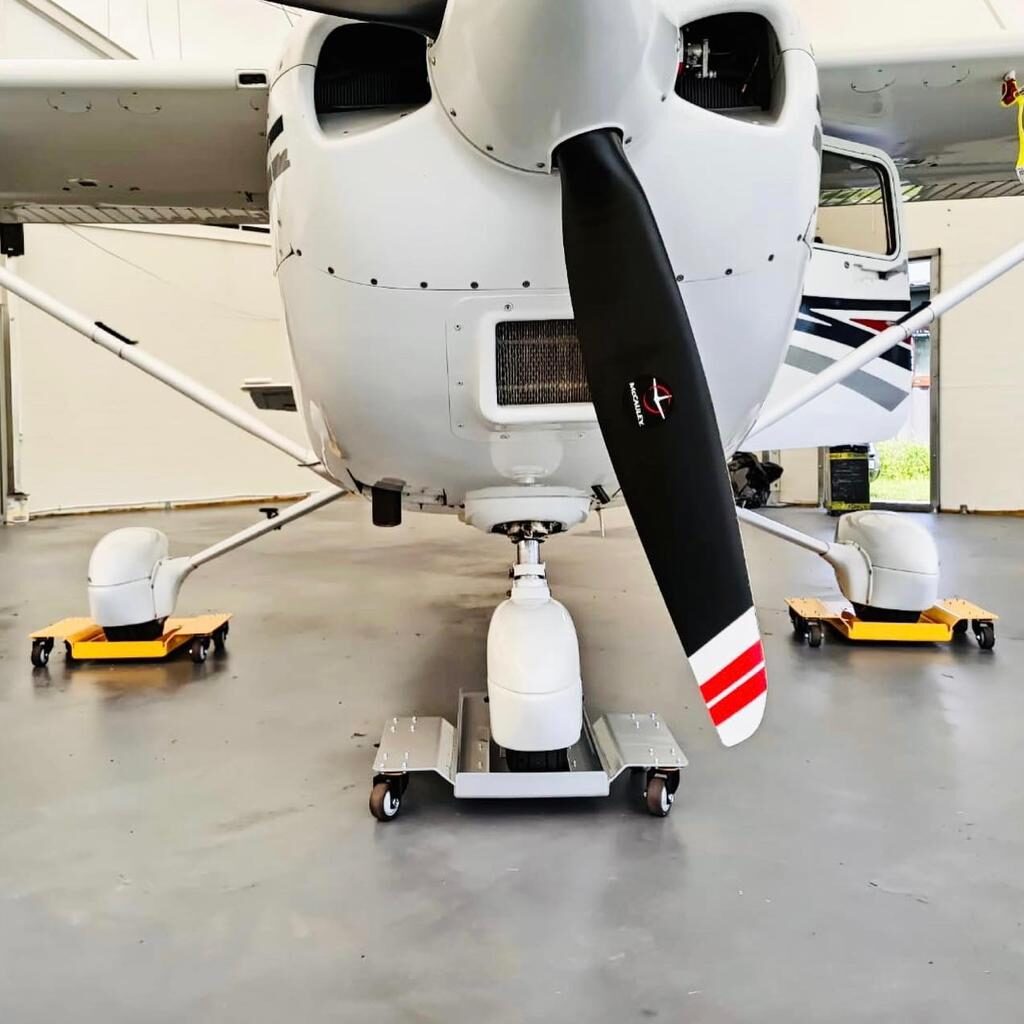 Organizing your hangar to fit all your needs has never been easier. Using the wheel dollies 360 for placing your aircraft as optimal as you want, will give you the benefit of a well organized space in the hangar. Made of stainless steel, the dolly is equipped with a ramp for sliding the aircraft wheel […]

The launch of the first Romanian electric tug 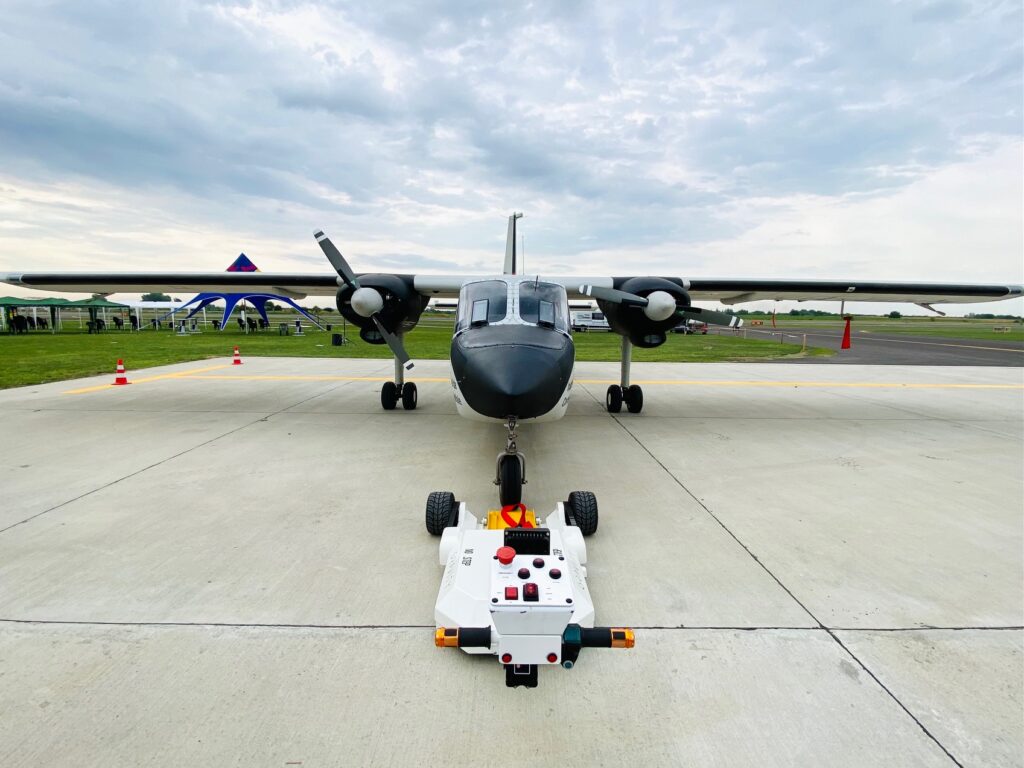 Our first Infinity Tug prototype was born. Years of research, design, engineering and testing finally paid off. By launching our full electric airplane tug, we offer you an improved experience and an easy way of transporting your aircraft in and out of the hangar. The effortlessly handling of the tug will save you lot of […]